'Would be silly', 'Beyond me' - Many Wolves fans flock to update on ace 'of no value to Mendes'

Football News » Wolverhampton Wanderers » 'Would be silly', 'Beyond me' - Many Wolves fans flock to update on ace 'of no value to Mendes'

Many Wolves fans have been flocking to a transfer update on Dion Sanderson as The Chronicle have reported that Newcastle United are scouting him. As per the news outlet, other clubs in the Premier League have been keeping an eye on the defender, currently on loan at Sunderland from Nuno Espirito Santos side, whose deal at Molineux expires in 2022.

Sanderson has only played in one senior game for Wolves so far in his footballing career, which was in the Carabao Cup away to Aston Villa last season (Transfermarkt). However, his performances so far in League One have certainly attracted interest, meaning that the Wanderers may face an uphill battle to keep him.

The 21-year-old still has a lot of potential, and so it would be a real shame if Wolves were to lose him, especially to a Premier League rival.

These Wolves fans flocked to the transfer update on Sanderson after it was shared on Twitter, with one even going as far as to claim that the Englishman is of no value to superagent Jorge Mendes, who has several clients at Molineux:

Why he isnt in gold and black is beyond me, at least then wed have a defender at centre back then

We would be silly to sell him

How about we actually use him Credit: WolvesNumber37 Cant we just pretend hes been playing for Porto instead of Sunderland and get him back? Maybe offer Mendes 2m to arrange transport back. Credit: MarkPoulton_WV Hes of no value to Mendes, so well doubtless get rid, despite being a local lad who the club have invested so much time and patience in. Credit: @brimfieldben

In other news, find out which Wolves player was slammed for his display against Fulham!

Source: Many Wolves fans flock to update on ace 'of no value to Mendes'
Share this on: 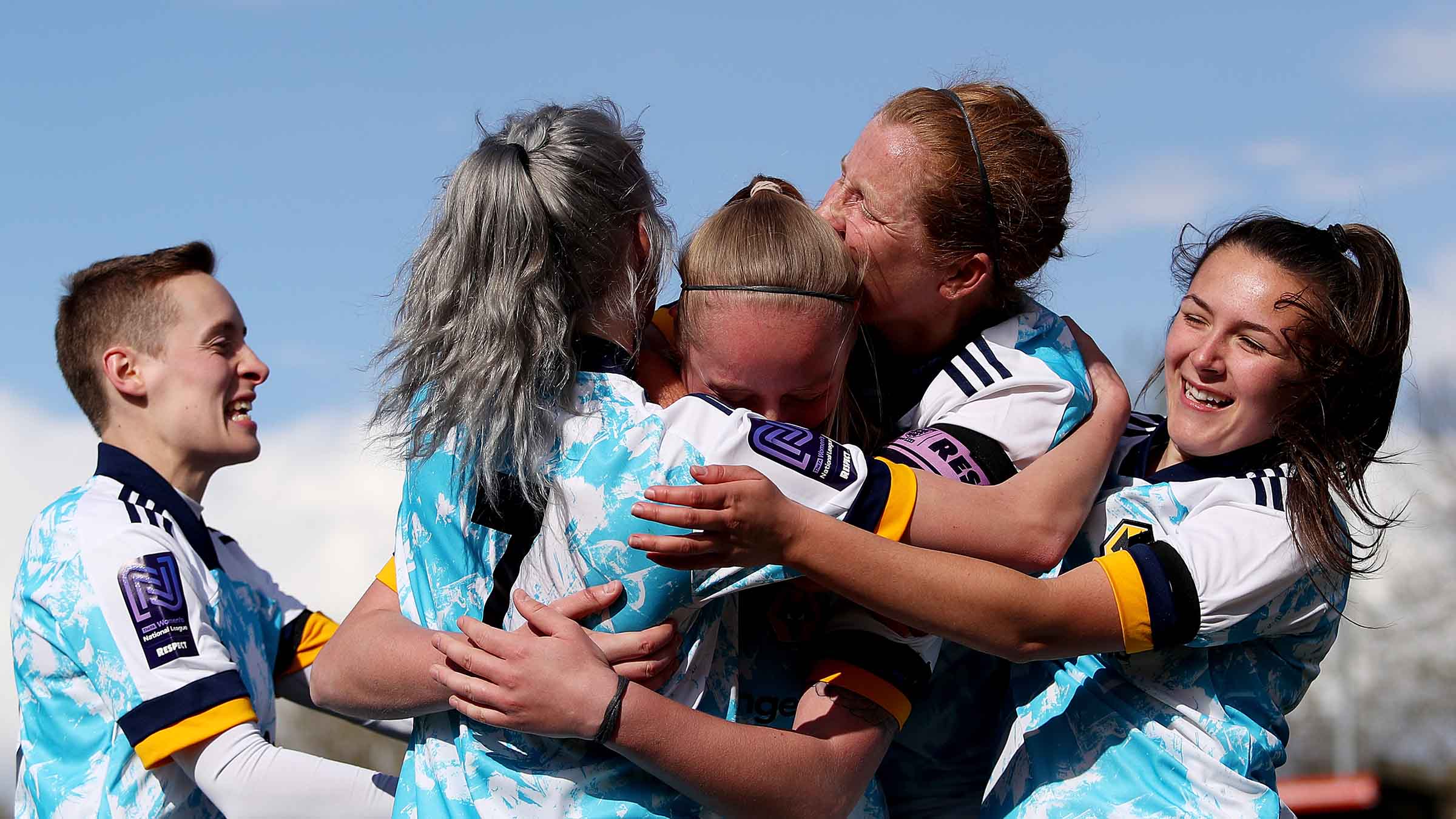