Wolves should demand £45m at the very least for star, amid new exit report - opinion

Wolverhampton Wanderers maestro Ruben Neves has reportedly been made a potential transfer target by Manchester United. According to a report from 90min, Neves has been added to the Red Devils shortlist and its claimed Wolves would be prepared to sell.

Apparently, super-agent Jorge Mendes has been instructed to find buyers and arrange potential deals for some of the clubs top players.

This information comes after it was reported by Duncan Castles that Wolves have placed Neves, Pedro Neto and Adama Traore up for sale.

90min boldly claim that Neves feels ready for a new challenge after four years at the club, and that a transfer fee north of 30 million could be enough to tempt Wolves.

Despite a relatively underwhelming season for the team, Neves form has generally been quite good.

The 24-year-old has often produced good performances in the middle of the park, and has received praise for the defensive side of his game as well as his recent knack for scoring goals.

If Wolves really are to sell this summer, surely the club need to be looking for a fee similar to what they negotiated with Liverpool for Diogo Jota.

Ideally Wolves will not be entertaining offers for Neves this summer.

But if they do, they should at the very least be looking for around 45 million, which is what BBC Sport report the Jota is worth in total.

He is an absolutely huge player for Wolves, and has a contract until 2023. 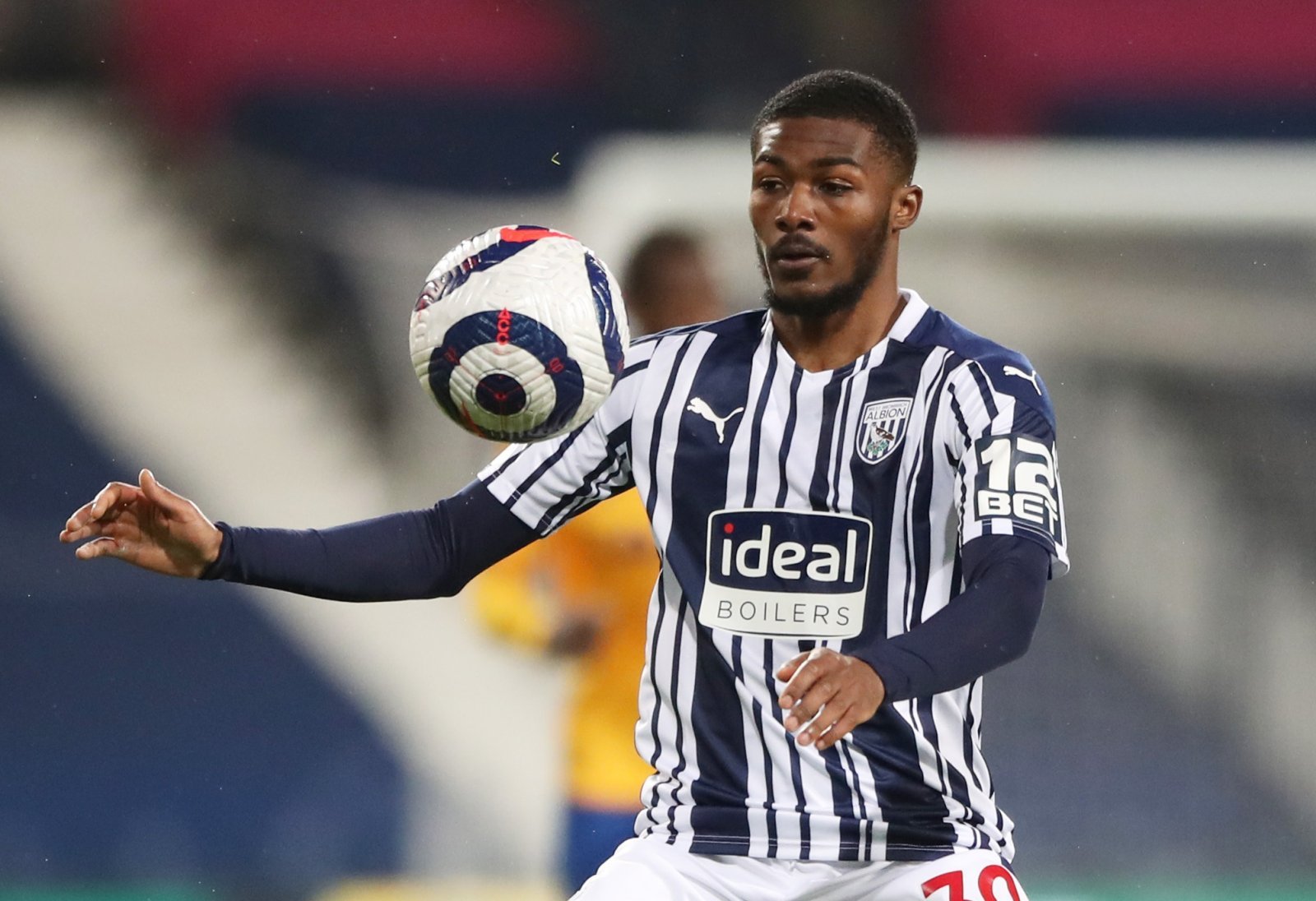