Wolves legend Steve Bull has claimed to sign Sheffield United striker Oli McBurnie this summer could prove to be shrewd business for the Old Gold. 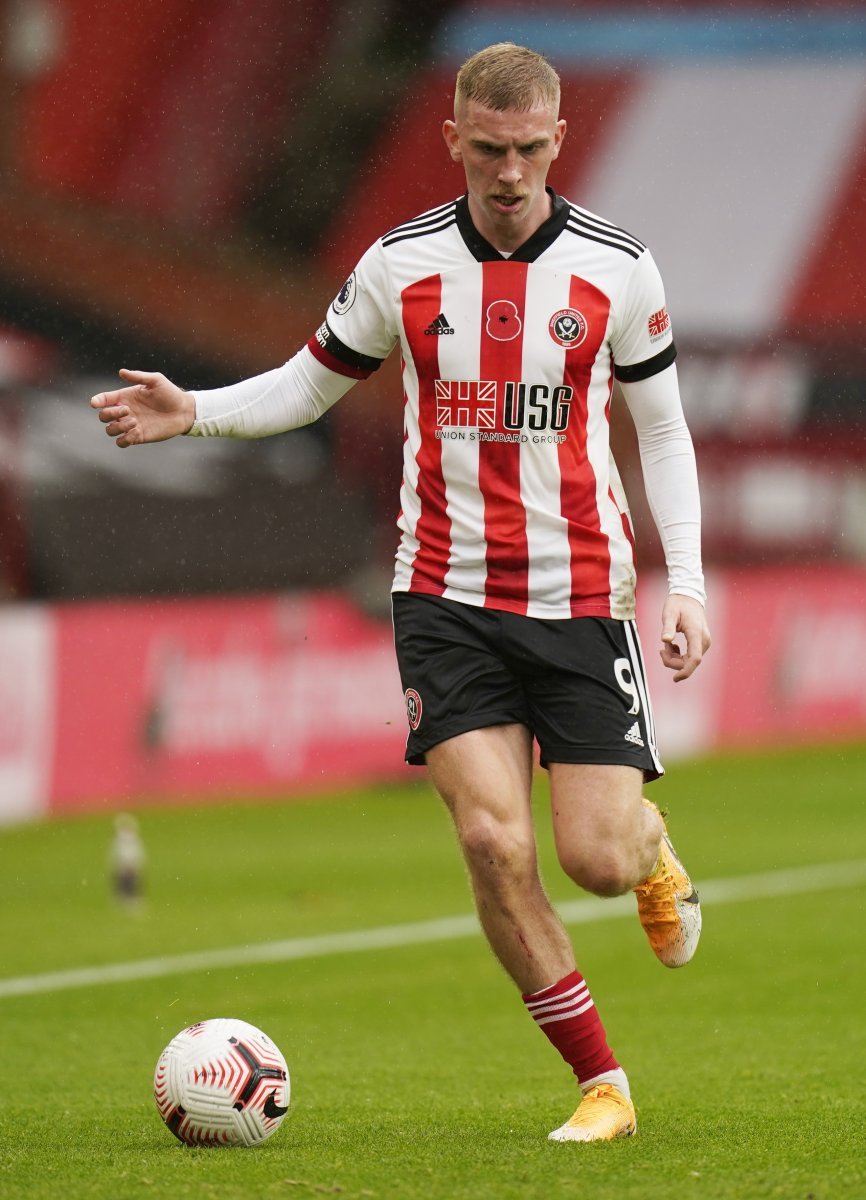 The 24-year-old has been linked with a 15 million switch to Molineux in recent weeks as the Blades begin to prepare for life in the Championship.

McBurnie signed for the Bramall Lane outfit in 2019 from Swansea for a then club-record 20 million fee (BBC), going on to contribute six goals in his first top-flight campaign last term.

However, like the side moreover, the 17-cap Scotland man has found the going far tougher this season scoring just once and making one assist in the Premier League.

Despite the poor return, Bull, himself a former striker of rich acclaim, told Transfer Tavern that McBurnie would be a worthwhile acquisition:

I wouldnt say he would be a waste of money because hes a decent striker who will score goals, and he might turn out to be a vital player that comes off the bench and scores.

Would Oli McBurnie be a smart signing?

Signing McBurnie would likely depend on whether the club opts to sign on-loan frontman Willian Jose on a permanent basis from Real Sociedad an option that is included in the deal.

The Brazilian arrived to deputise for the absent Raul Jimenez, who is edging closer to a return, however, the 29-year-old Jose is yet to score for the club.

At 61, McBurnie would offer a like for like understudy to the Mexican first-choice, something that is currently lacking in the Wolves squad, with only the inexperienced Fabio Silva waiting in the wings.

Whilst the summer priorities may be hanging on to the clubs prized assets, bolstering the options will remain imperative if Nuno Espirito Santo is going to get the club back amongst the upper echelons.