Wolves legend Steve Bull has suggested the club where he made his name wont want to sign five-time Ballon dOr winner Cristiano Ronaldo. 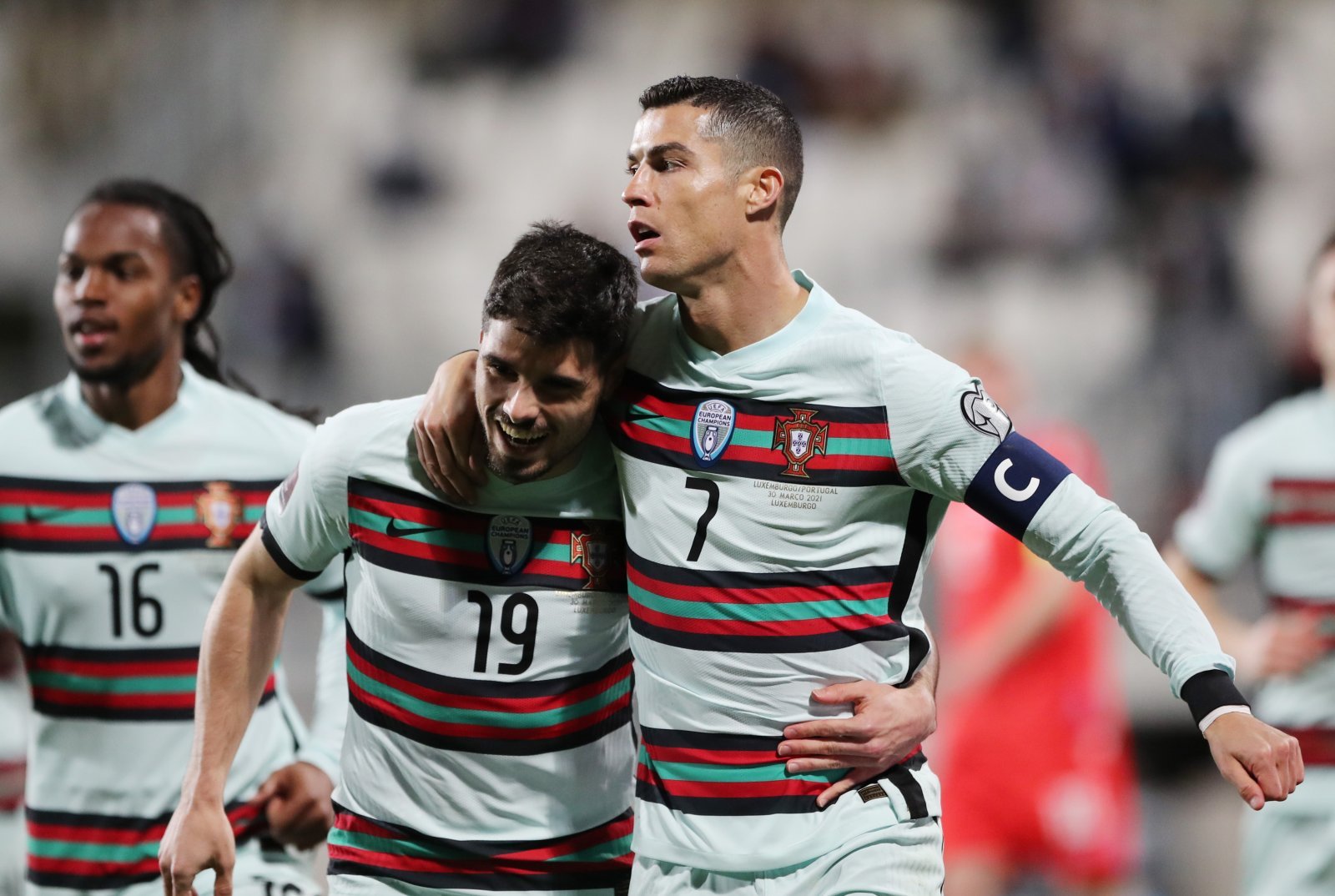 This follows a report from Spain claiming the 36-year-old Portuguese superstar could head to Molineux due to the links with agent Jorge Mendes the man who has helped a number of his clients join the club since promotion to the Premier League.

Theres increasing speculation surrounding Ronaldos long-term future at Juventus, as the Turin giants look set to miss out on the Serie A title for the first time in nine seasons.

Ronaldo would join a plethora of his compatriots in the Midlands, with the Wolves squad boasting eight Portuguese stars and managed by a former Portugal Under-21 goalkeeper, Nuno Espirito Santo.

Despite his advancing years, the ex-Galactico continues to perform to an extraordinary level netting 32 goals in just 36 appearances in all competitions this season.

However, Bull has told Football FanCast that his former club would be best-served shying away from a deal for the star:

I cant see why he would want to come to Wolves unless its a publicity stunt and hes short of money.

If the rumour happens then itll be good for the club because itll be a massive PR buzz around the club, but we also dont want that because we want players to come in and play for the club and stay.

Whilst its easy to understand why signing Ronaldo would be perceived as little more than a fanfare-inducing furore, the 173-cap phenomenon continues to perform at the very highest level and would presumably still have plenty to offer at this stage in his career.

Would Cristiano Ronaldo still be a worthwhile signing?

Having kept himself in peak physical condition, whos to say the forward hasnt got at least two or three more seasons among the elite remaining perhaps a season or two will be spent in Old Gold wowing the adoring Molineux faithful.

'Would be silly', 'Beyond me' - Many Wolves fans flock to update on ace 'of no value to Mendes'