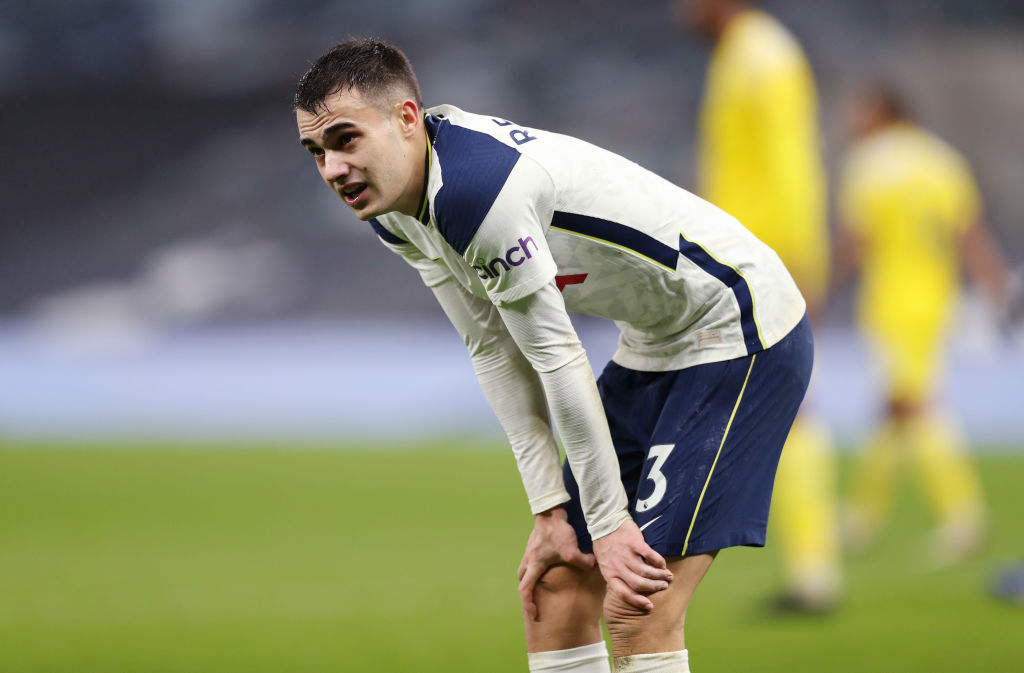 Liverpool were on the hunt for a new left-back in 2020, after Jurgen Klopps side decided that it would be important to bring in more cover for Andy Robertson.

Ultimately their search was narrowed down to two options, with Reguilon and Kostas Tsimikas on the clubs wishlist.

Liverpool ended up going for Tsimikas, with Reguilon joining Tottenham at the same time as Gareth Bale from Real Madrid in a 28 million deal (TalkSPORT).

And Liverpool could be forgiven for thinking that they may well have picked the wrong option from their shortlist now.

Tsimikas has barely made an impact since arriving at Liverpool, while Reguilon has seriously caught the eye at Spurs.

The Spaniards rampaging runs down the left have been a threat all season for Tottenham, and he is now one of Jose Mourinhos sides key players.

Tsimikas, meanwhile, is yet to really be given a run in Liverpools team and it remains to be seen whether he can do enough to make the grade at Anfield.

In other news, May have liked: Karren Brady makes claim about Leeds United and 156m player