Liverpool are reportedly ready to sell Naby Keita this summer should a sizeable offer come in amid claims Jurgen Klopp is yet to be convinced by the midfielder. 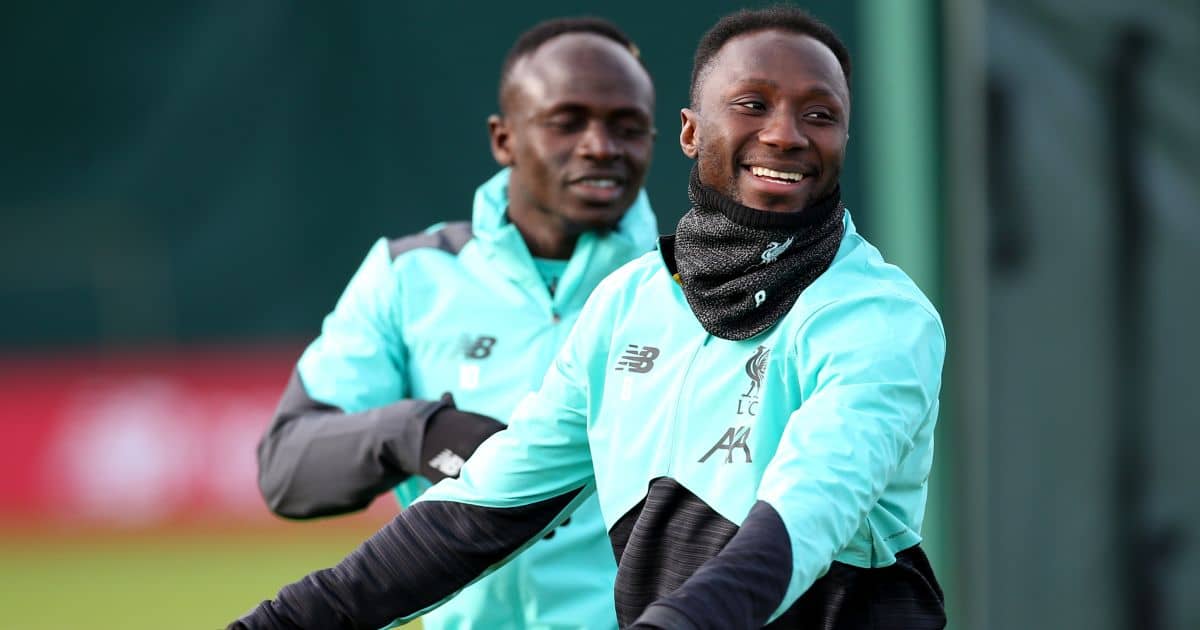 Keita became the Reds third most expensive addition when he joined in the summer of 2018. The Guinean midfielder, despite impressing with RB Leipzig before his move, has failed to recreate his top form. Indeed, a host of injury problems have meant that the midfielder has remained a peripheral figure at Anfield.

Whats more, with all players fit, the likes of Thiago Alcantara, Fabinho and Jordan Henderson are all ahead of Keita in the pecking order.

Keita was an unused substitute in the win against Aston Villa this weekend. That followed him being hauled off at half-time during the 3-1 Champions League defeat to Real Madrid.

As a result, rumours have begun to swirl around about Keita being touted for a move away from Anfield. Since then, the former Leipzig man has been linked with a move to Premier League rivals Leicester City, with Brendan Rodgers an admirer.

Now pundit Kevin Phillips does not think Klopp will stand in Keitas way if a big offer comes in. The former England striker, speaking to Football Insider, claims Keita has failed to impress the Reds boss in his 76 appearances for the club.

If a substantial offer comes in I think Liverpool would seriously consider it, Phillips said.

It just hasnt worked out for Keita so far. He has had a lot of problems with injury and his form has been up and down.

He has been too inconsistent for me. When you play for Liverpool, you need to be consistently good and he has not done that.

If the right offer came in I think they would be tempted to sell and cut their losses.

It would be a big decision to make but I think they would accept a substantial offer this summer.

When speaking about Keita previously, Jamie Carragher stated: We want to see more from this man.

Its been reported that an offer of around 30m would convince Liverpool to sell Keita. That might be more than the likes of Leicester would be willing to spend. But with Real Madrid also lurking, its believed the Reds would sell and accept a significant 22.75m loss on their initial investment were a bid to be made.

Former Liverpool goalkeeper Peter Gulacsi, meanwhile, has backed Keita to succeed at Anfield after insisting injuries are the only reason he has struggled so far.

During his time with Leipzig, Keita shared a pitch with Gulacsi. The pair also crossed paths before that at sister club RB Salzburg.

Gulacsi had a past with Liverpool himself, despite never playing. Although he didnt succeed at Anfield, he still thinks Keita can.

He has unbelievable quality and when he came to the Bundesliga he changed the whole game here and he was one of the most important players for us, he said back in February.

'Virgil is waiting': Fabrizio Romano has news for Liverpool fans about Van Dijk and Fabinho

In our first season in the Bundesliga we went to finish second in the league, which was of course down to the team effort. But Naby was one of the key players. Its no surprise that after such a successful season Liverpool signed him.

Since then, hes been hit by quite a few injuries. So I think hes had a tough time to really hit his top form and just keep playing all the time. But his qualities are not to question.

Im sure that if he can stay fit and healthy then he will show again that kind of consistency on the highest level.